"I cannot sit back and let the Democrats continue to drag our great country down. Their failed progressive policies have driven inflation higher and higher, and their extreme liberal ideology is now being forced on our school children. I won’t stand for it, and I will go to Washington to make sure the unique concerns of this district are heard." 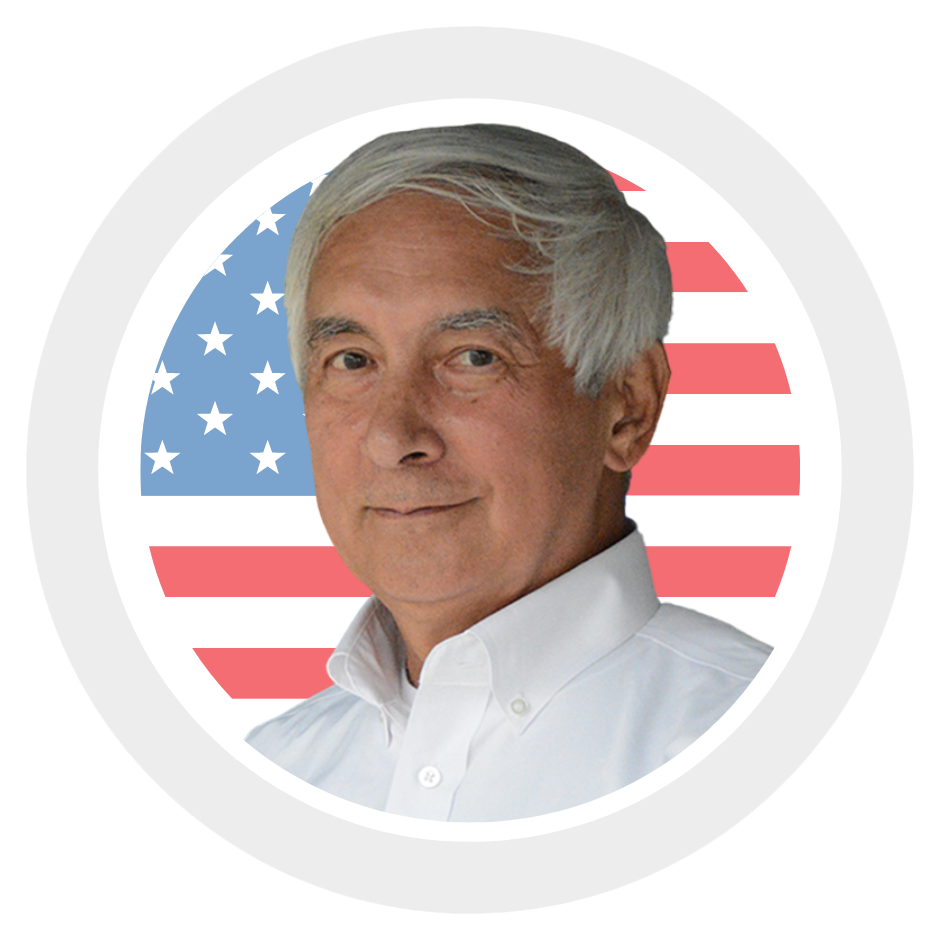 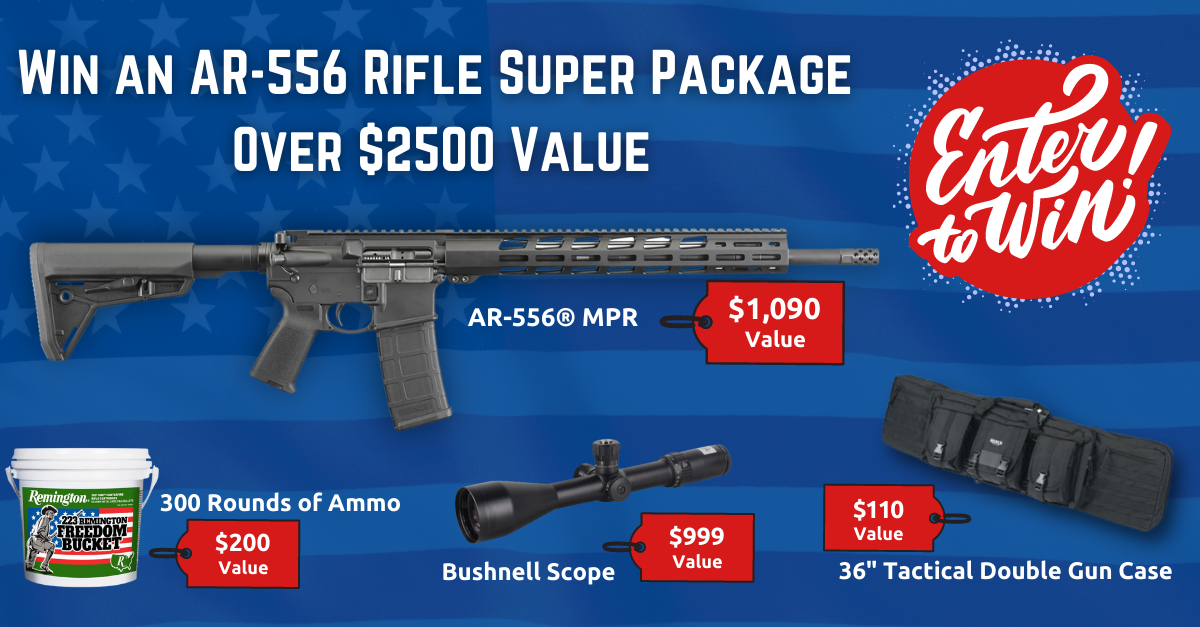 We can’t win this fight without you, we need your immediate support! Don’t let this CRAZY lady keep the gavel.

Get off the couch. Join the fight! #TeamSwain. Find out how you can be a part of our grassroots campaign.

This has been a difficult decision but today I will be officially suspending my congressional campaign. What the democrat-majority NC Supreme Court did with our legislative maps is appalling but not as appalling as what’s happening in Ukraine today. I do not feel that my time right now is best served on the campaign trail.

It is more important for me to focus on the current tragic situation by using my knowledge and military experience in Eastern Europe and Ukraine to help provide assistance to the people of Ukraine. Helping those in need is a higher priority for me at this time.
... See MoreSee Less

Ukraine has an emerging warrior leader who fights for his country and our leader escapes to Delaware during a major world crisis for rest and relaxation. #swain4congress #IStandWithUkraine ... See MoreSee Less

As the former Division Chief, Central & Eastern Europe, on the Joint Chiefs of Staff, I am immediately calling for the Biden Administration to provide arms and munitions to the Ukrainian people so they can defend their country. This latest foreign policy failure has contributed to the largest land war on the European continent since 1945. Biden and the EU’s inaction these past 10 months have led to this Russian attack on Ukraine’s territorial sovereignty and its time we hold them accountable. #swain4congress ... See MoreSee Less

We must stand and provide defensive support to Ukraine. The world must hold Putin and Russia accountable for this egregious action against a sovereign nation. ... See MoreSee Less

Recent redistricting has changed the boundaries of the NC 13th Congressional District, which now encompasses Duplin, Johnston, Sampson, South Wake and East Wayne County.  Click the link below to see the updated district map (As of 2/20/22). To find out your district and voting precinct, click the link below. Furthermore, you can find additional information about early voting and absentee by mail voting by clicking the two links below.

Get Updates from Team Swain